少年白马醉春风 / Shao Nian Bai Ma Zui Chun Feng
(Youth on White Horse, Drunk on Spring Breeze)Author: 周木楠 / Zhou Mu Nan
Length: 734K words (355 chapters)
Status: Completed in May 2019
Published by 不可能的世界: click here to read / purchase
No translation available yetThe story is set about twenty years before Shao Nian Ge Xing and the main characters in the novel are Baili Dongjun and Sikong Changfeng as well as their shifu, Li Changsheng. Supporting characters with major roles are Lei Mengsha, Xiao Ruofeng and Ye Dingzhi. The story spans the time from when Baili Dongjun first learned martial arts to the war with the Demonic Cult. Many familiar characters from the original novel make appearances in the prequel.Publisher's Synopsis
The street was bustling, noisy and clamorous.
A butcher who used a machete chopped down with his knife and bones split apart like flowers. An old lady selling embroidered shoes with needles and candles, and none were left alive within a hundred feet. An oil seller with 18 swords hidden in his sleeves was always staring at the steamed bun stall on the other side. A little beauty who could change her face nine times with a flick of her finger. At the end of the street, there was also a wine shop named Donggui. Inside the shop was a young man who could brew wine. That young man… really only knew how to brew wine.He had twelve jars of wine, but no one came to drink. The shop only ever had one customer sitting inside - a tipsy man who wore white and carried a spear, whiling his time away. He said he wanted to buy a horse, hang a jar of wine on it, whip it into a wild ride, and get drunk on the spring breeze. 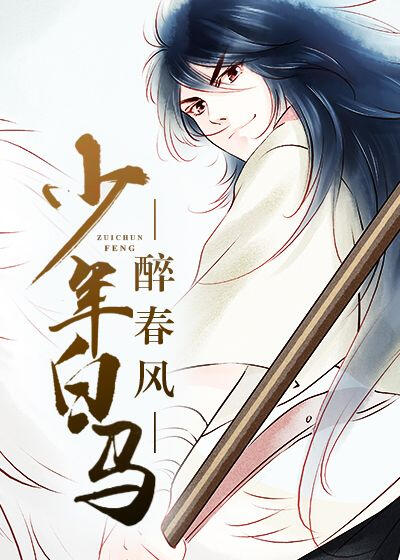 Synopsis (from Youku TV):
The story takes place twenty years before Shao Nian Ge Xing. Baili Dongjun, who would become number one under Heaven, was still the doted sole grandson of the Marquis of the Western Garrison. Even though his father was well-trained in martial arts and his mother was the daughter of the head of Wen Clan, he had no interest in martial arts and only loved brewing wine. In ten years, he would brew an ultimate wine. Finally, he stole a title deed from home, ran hundreds of miles away to Chaisang City and opened a tavern. However, this long street was filled with lethal characters and he was the only one who was seriously brewing his wine. Due to various circumstances, he became embroiled in a feud between two great families and befriended Sikong Changfeng, a wanderer with no family, as well as Lei Mengsha, who was known as Sir Zhuomo from Tianqi City. Grateful for their help in saving his life, he decided to join them... 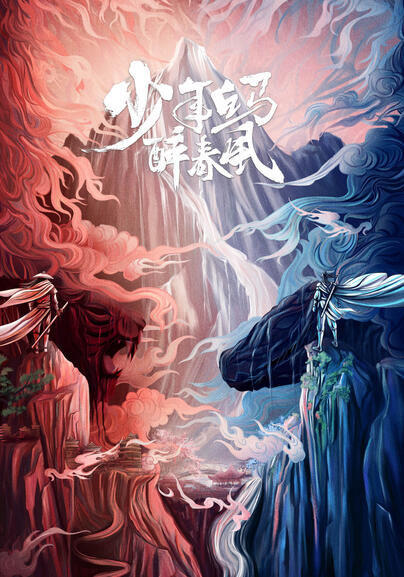